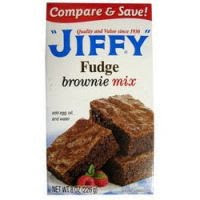 I usually buy those kind of brownie mix all the time because it was so cheap.  It tasted so good if you put powdered sugar on top of it..... or .... Jiffy Fudge Frosting.
I realized that my store quited selling Jiffy!!  I was going to grab me a several of boxes and I realized that they don't sell it anymore.  I thought I was going to have a heart attack!!  Then, I went to WallyMart to see if they sell it - they only sell white cake mix or cornbread mix.  But I only wanted B R O W N I E S!!!
Ugh..
I guess I have to go over to big town to see if they sell JIFFY Brownies or not.  I don't understand why my store stopped selling this kind because it sold out like crazy.
I miss you, Jiffy Brownies!
*sobs*..
Posted by Deb aka SilentCrazyStars... at 5:37 PM 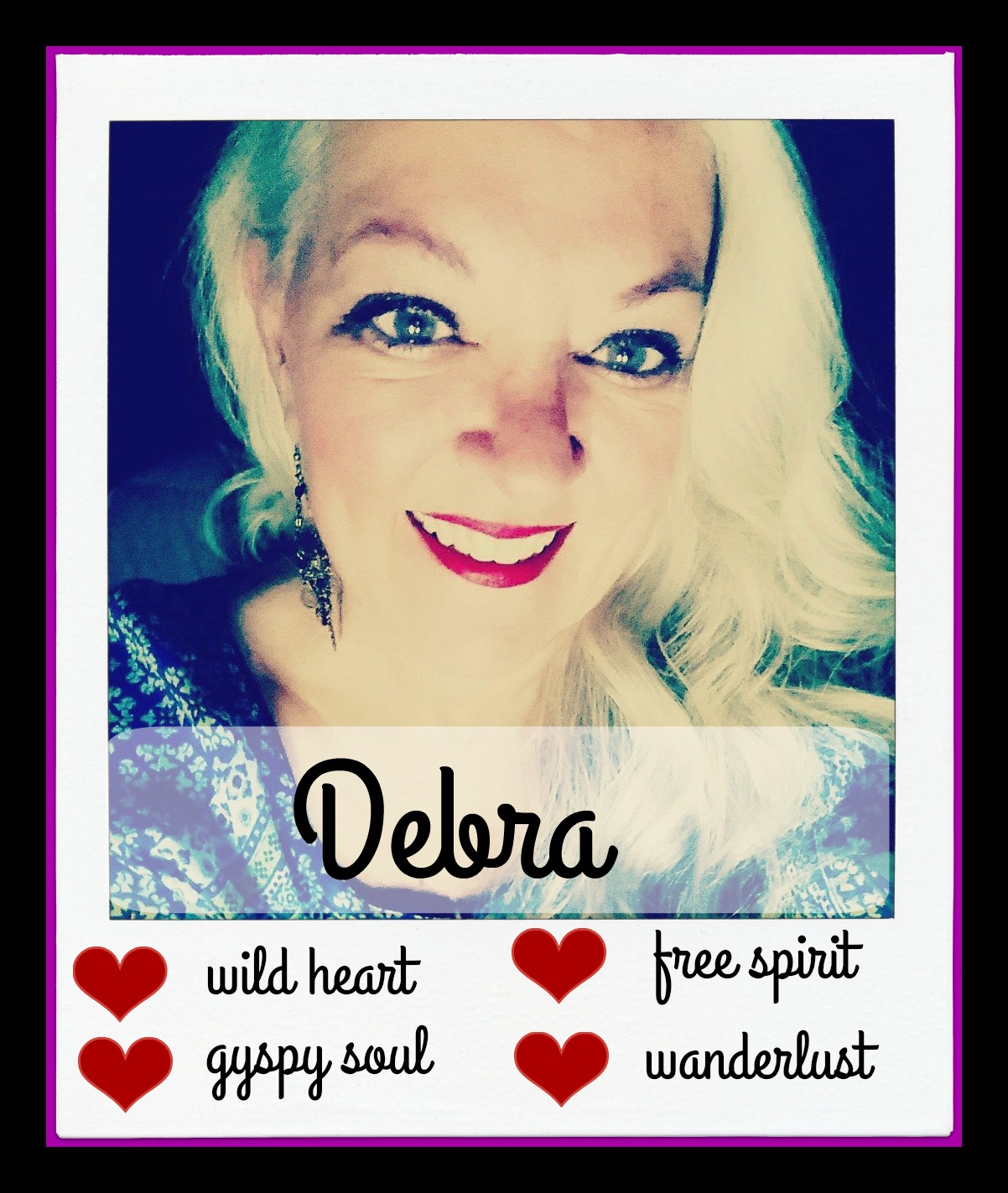 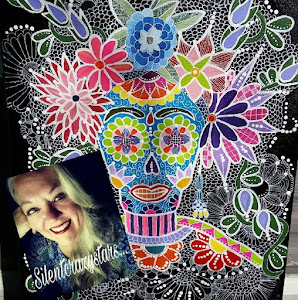 All about my Past..